How are girls in Iceland?

Everything about Icelandic girls … 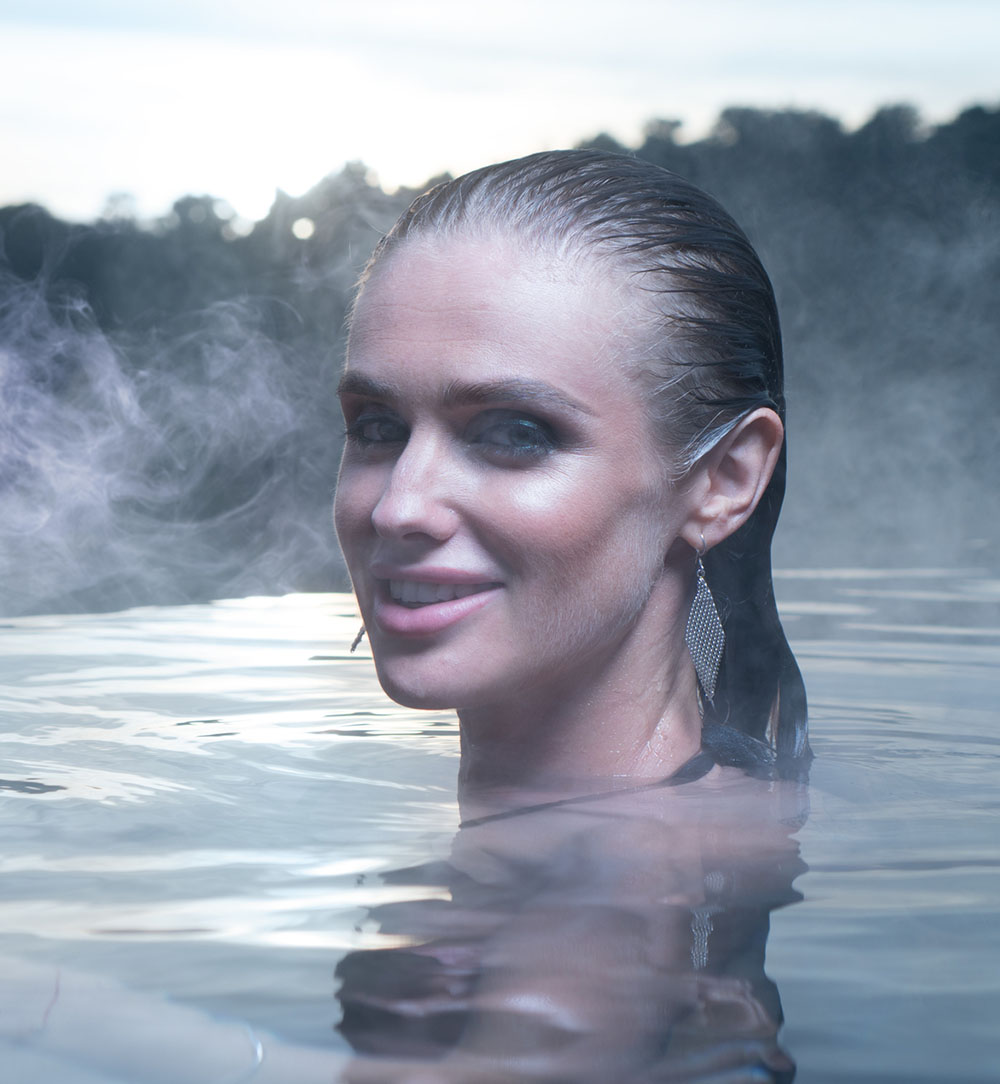 How Are Icelandic Girls?

Girls from Iceland are strong and independent. Feminism is a big thing there (source: here).

Dating is not popular for girls in Iceland. At least not in the same way that is popularly understood in the west. Most Icelandic girls hook up at a party and pre-marital sex is something that is assumed. Having drunken sex and then making the best of it is far from a taboo. As one author puts it:“Sex, a movie, kids, moving in, perhaps marriage. In that order.”

Many foreigners will claim that Icelandic girls are easy. That is not the case. They´re simply independent. They’re throwing the line out to hook someone in the same manner as the guys are when they are out in the nightlife, and make their choices appropriately. But that is far from them simply going along with whatever you compel them to do, and they will inform you of this the moment you treat them as anything less then an equal in this process.

Icelandic girls tend to be stoic and reserved and they seldom smile at strangers or even look them in the eye. They save their smiles for their friends and family.

Icelandic girls are not shy to invite the man for a drink, if they are interested in him.

Icelandic girls have a very strong personality, and they are very open minded about sex.

How To Impress An Icelandic Girl?

So: you impress an Icelandic girl if you have a pretty face.

It’s very difficult to impress a girl from Iceland with something else. If you have a pretty face you need to be casual. This is the best combination to win her heart.

Which Foreign Men Are The Most Popular Among Icelandic Girls?

Equal rights are very important for girls in Iceland, as you can see in this video.

The Relationship Status Of Icelandic Girls

People who are not living in Iceland have this horrible term in English, ‘broken families, which basically means just if you get divorced, then something’s broken. But that’s not the way it is in Iceland at all. People in Iceland live in such a small and secure environment, and the women have so much freedom. So you can just, you can choose your life (source: here).”

The Sex Life Of Icelandic Girls

Iceland is known as the most sexually liberated country on the planet (source: here).

Girls from Iceland are very open to sex. They are not shy to have a conversation about their sex life in public. For them it is the same like talking about the last meal they had.

Icelandic girls are also quite open to nudity in public. Breastfeeding is not big deal.

An interesting article about their open attitude towards sex and nudity can be read here: https://guidetoiceland.is/connect-with-locals/nanna/sex-and-nudity

Iceland is also called “feminist heaven”. A girl enjoys the same rights that men do. If men can go topless, so can girls (source: here).

Some years ago an Icelandic girl went on the Oprah Winfrey show and talked about how it is seen as ‘normal’ to have a one night stand in Iceland and that there are a lot of single mums in the country, which is perfectly normal and not looked down upon. Icelandic girls are very straightforward when it comes to having sex – and also when it comes to declining it (source: here).

This is what a sex tourist has to say about his sex adventures in Iceland: sex holiday in Iceland.

Icelandic Girls And Having Children

Icelandic mothers enjoy public breastfeeding. Here is a video about it: http://nutiminn.is/myndband-konur-a-islandi-gefa-brjost-thar-sem-theim-synist-og-enginn-kippir-ser-upp-vid-thad/

The reactions of the people in the shopping mall confirm that it’s not a big deal in Iceland.

The Latex Queen from Reykjavik – Supermodel