How are girls in Austria?

Everything about Austrian girls … 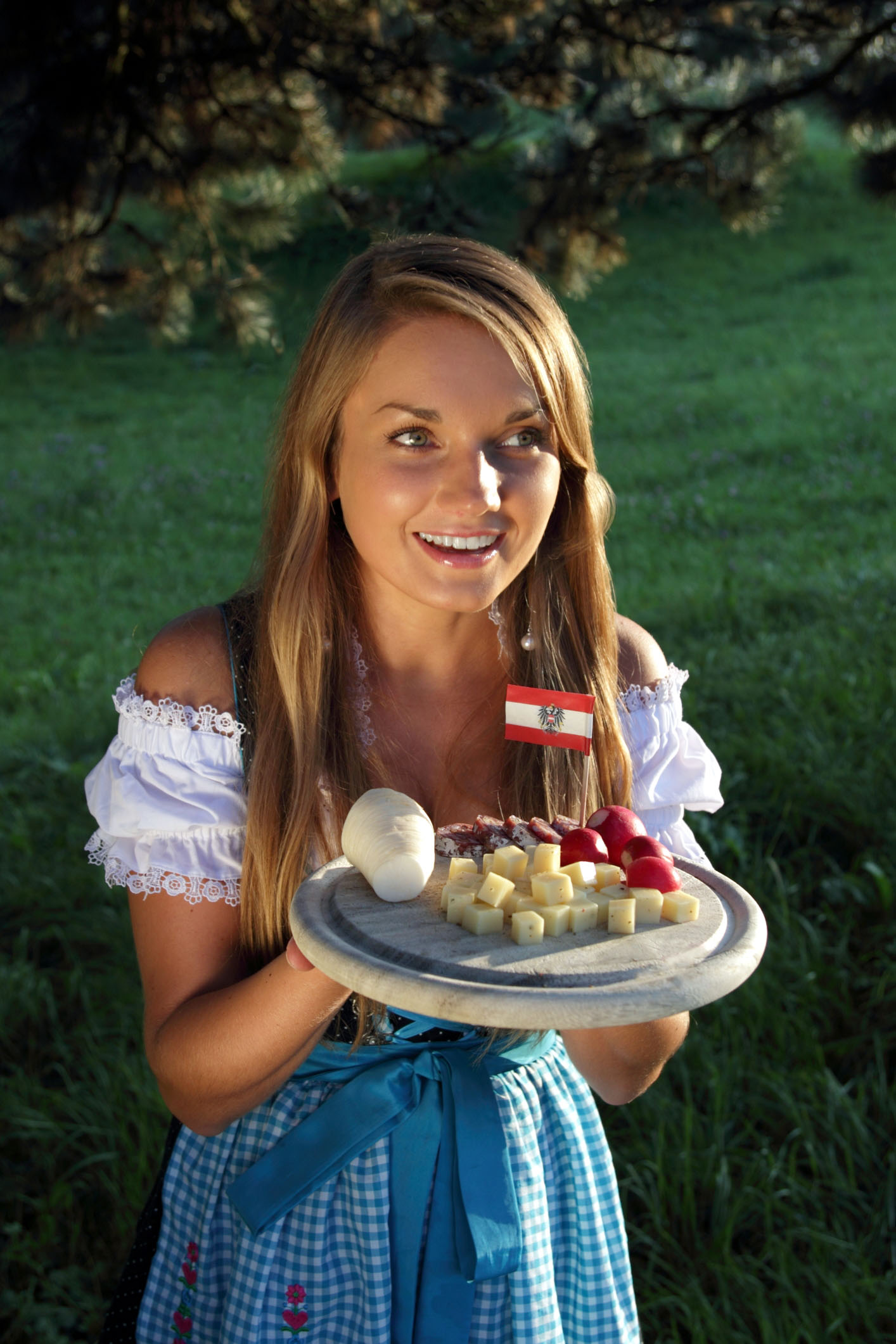 How Are Austrian Girls?

In the Rooshvforum the user “Trainwreck” finds Austrian girls less masculine than Swiss girls, but still beaten by the German ones who he thinks are taller, skinnier, have better legs, and are more feminine. Another user writes that Austrian girls are among the coldest in Europe to outsiders.

According to the online dating study of wogoal.com Austrian girls are on the 32th rank of 60 countries in the study how easy to date them online. 36 percent replied on the first message, and 56 percent of those were ready to stay in contact for a longer time. The TAP (Total Acquaintance Probability) of meeting her in real life was 18,50% (highest value: 47,33%).

The favourite topics of Austrian girls in conversations through online dating websites are everyday life (48,96%) and travel (22,44%). They avoid talks about their preferences (8,16%) and about their job and education (8,16%).

Young Austrian girls, who just turned 18, are not very much interested into politics, compared to Austrian boys in the same age. Only 8 percent of Austrian girls who are allowed to vote for the first time are “very interested”, shows a study from 2017. In the last election the voting behaviour of the Austrian girls came closer to the results of the males. Females tended to vote more for Greens and Socialdemocrats in the past. Now they almost vote the same way as the men. Sebastian Kurz with his movement of the conservative Peoples Party, and the Freedom Party, got so many female votes in the last election as never before.

The Relationship Status Of Austrian Girls

One third of Austrias population lives alone. Single Austrian girls are usually without partner for a very long time. Every second Austrian girl who lives currently alone is single for more than 3 years. The desire of single Austrian girls to find a partner is low. They are fine with it, if they are involved in their family or if they have a lot of friends (https://futter.kleinezeitung.at/2017/01/13/so-viele-singles-leben-in-oesterreich/).

Austrian girls love smoking. Even more as the males. Especially when they are young. “It’s hard to meet a girl here who doesn’t smoke like a chimney. As a former smoker, it’s a real turn-off”, says British expat Chris on the website local.at.

Austrian women in one word: BLAND. This is written here: https://thisistrouble.com/2016/12/14/austrian-women/. Looks like the author of this article was not very excited about Austrian girls. He also added that it is very difficult to find a wife in Austria: “The odds are not on your side. Inflated egos and self-esteem that touches the moon here.”

How To Date Austrian Girls

DatingBeyondBorders shows us how NOT to date in Austria in the following video:

Another dating video for Austria is that one …

41% of all Austrian girls experienced sexual harassment, was the result of a survey in 2017. 3/4 of the offenders were drunk. The second largest offender group were men in leading positions.

In a survey of the European Union following data were published here: 3 percent of Austrian girls experienced sexual harassment by their current partner, 15 percent by their previous partner, and 12 percent by strangers.

Austrian girls take the 24th place of 28 countries in the sexual harassment ranking of the European Union.

In the world rape statistics Austria takes the 39th rank of 119 countries. The amount of rapes per 100.000 citizens are 10,4. Since 2008 rapes in Austria are dramatically increasing. (source: here).

24% of Austrian girls experience violence during the relationship through their partners. 36% of them through their previous partners (source: here).

15% of Austrian girls experienced stalking since the age of 15 years. 6% of them in the past 12 months (source: here).

The Sex Life Of Austrian Girls

43% deny to use condoms when having sex, is written in the Global Sex Survey about Austrian girls. 23% don’t know if the sex partner has a STD.

The average number of sex partners for Austrian girls in a life time: 8.

48 percent of Austrian girls are happy with their sex life. 9 percent claim to have a boring sex life, and 38 percent want to have more sex.

Which Foreign Men Are The Most Popular Among Austrian Girls?

Austrian girls mainly marry foreign men from neighbouring countries such as Germany, Italy, Switzerland and Liechtenstein, as well as from ex-Yugoslavia and Turkey. A smaller portion of foreign grooms also come from Czech Republic, Slovakia and Hungary (source: http://ec.europa.eu/social/BlobServlet?docId=3953&langId=en).

Austrian Girls And Having Children

73 percent of Austrian girls who have no children, would like to have one.

How Austrian Girls Feel About The Dating Preferences Of Their Children

Here is a link gallery of famous Austrian girls